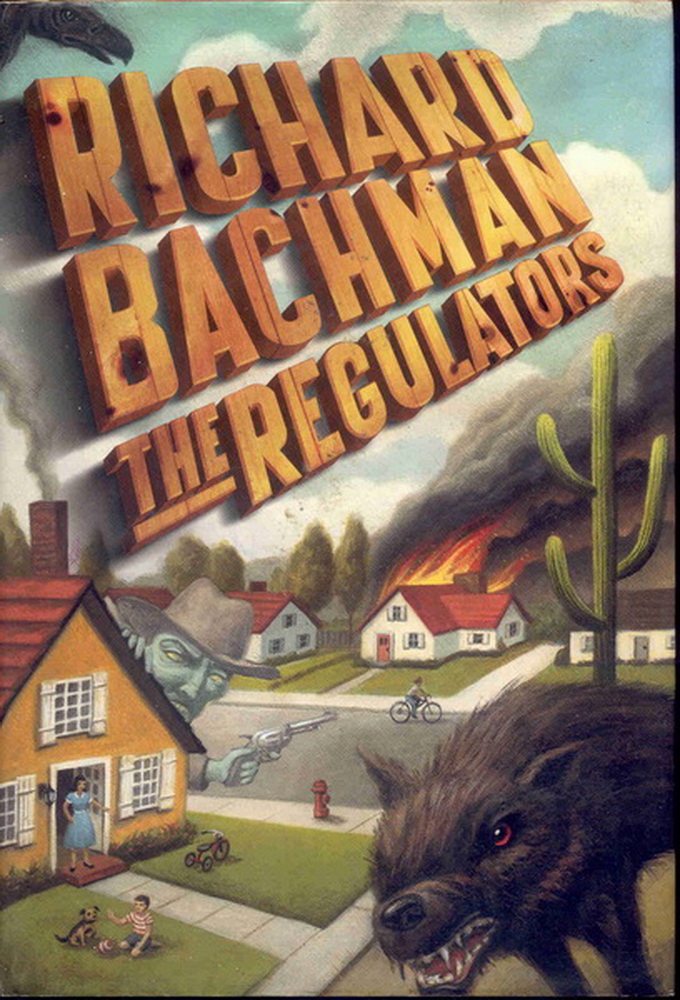 This novel was written by Richard Bachman which is a pseudonym for Stephen King. King wrote several other books under this name such as 'Thinner'. The novel is a First Edition and a First Printing with the number 0996 at the bottom of the inside front flap. It is in Near Fine condition with two very small spots on the front board. The corners are square and the textblock is pristine. There is a very, very, light pencil line to the bottom edge and it is almost invisible. The dustjacket is also very near fine and only shows some tiny shelf wear to the top of the spine panel. It will probably dis...
View More... 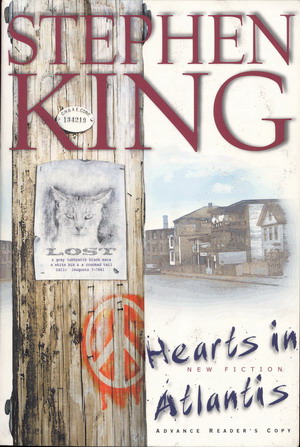 This novel has been made into a Major Motion picture starring Anthony Hopkins. Here is a wonderful volume for the Stephen King collector. It is a Very Fine copy of the First Edition of Hearts in Atlantis in 1st edition advance format. Advance editions are printed in small numbers in order to check for mistakes before the regular first edition is published and to send some copies to reviewers. The Large trade paperback First Edition is in very fine condition. The book appears to have not been read. The corners are square and there are no creases on the spine. There is a small dark mark on the t...
View More... 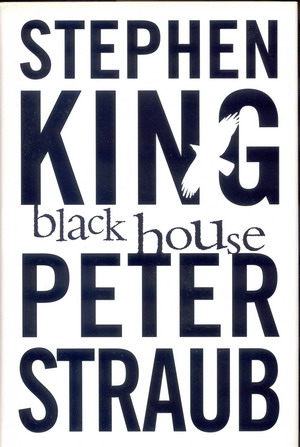 First UK edition with the white dustjacket. Fine copy. We are pleased to send pictures on request.
View More... 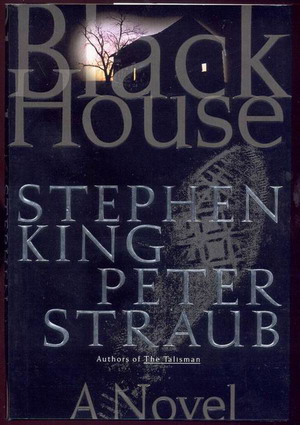 First UK edition with the black dustjacket. Beautiful copy. We are pleased to send pictures on request.
View More... 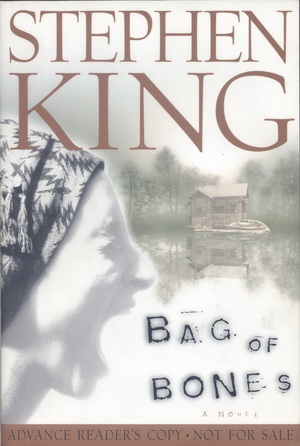 Here is a Very Fine copy of the proof of what has been called Stephen King's most unforgettable novel. The Pre-First Edition Advance Reading Copy from the Uncorrected Proofs. Proofs are published in very small quantities and as such are more rare than First Editions. This proof is tight and clean with all corners square and no creases to the spine. This is a remarkable collector's book. This title, while still containing the general spookiness of all Mr. Kings novels also reaches beyond its genre' into the world of fine literature. For all his popularity, it is my opinion that the quality of M...
View More... 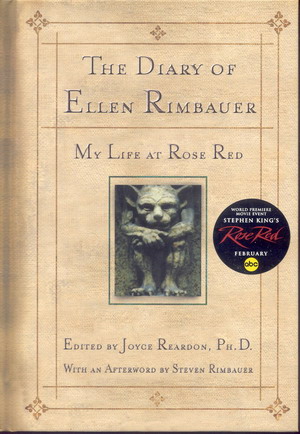 Diary of Ellen Rimbauer, The

This is the First edition and First printing of this classic haunted house novel. When it was first published, it was assumed that Stephen King had written it but it later became known that the true author was Ridley Pearson. This is the book that the miniseries Rose Red was based on and it follows the construction of the spooky old place in the form of Ellen Rimbauer's contemporary diary. The book is in very fine condition and it is bound in a cloth laminate. In addition the book resides in a mylar cover. Rose Red was an enormous home that would be the site of so many horrific and inexplicabl...
View More...