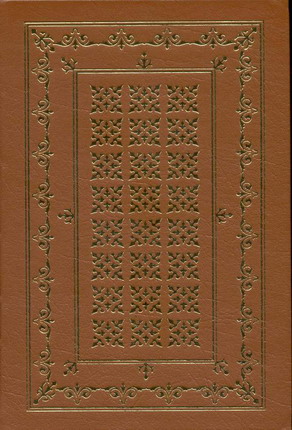 In Little Big Man, the contradictory and clashing stories of the American West are told by 111-year-old Jack Crabb, a "mythomaniac" and the sole white survivor of the battle of Little Big Horn. Jack's parents were killed by the Cheyenne Indians and he was raised by the Cheyenne. On his often humorous and sometimes horrifying travels between the two cultures clashing in the Wild West, Jack becomes an eyewitness to, and a participant in, the birth of modern America and many of its myths. Originally published in 1964 Little Big Man has been hailed as one of the Greatest novels ever writte...
View More...