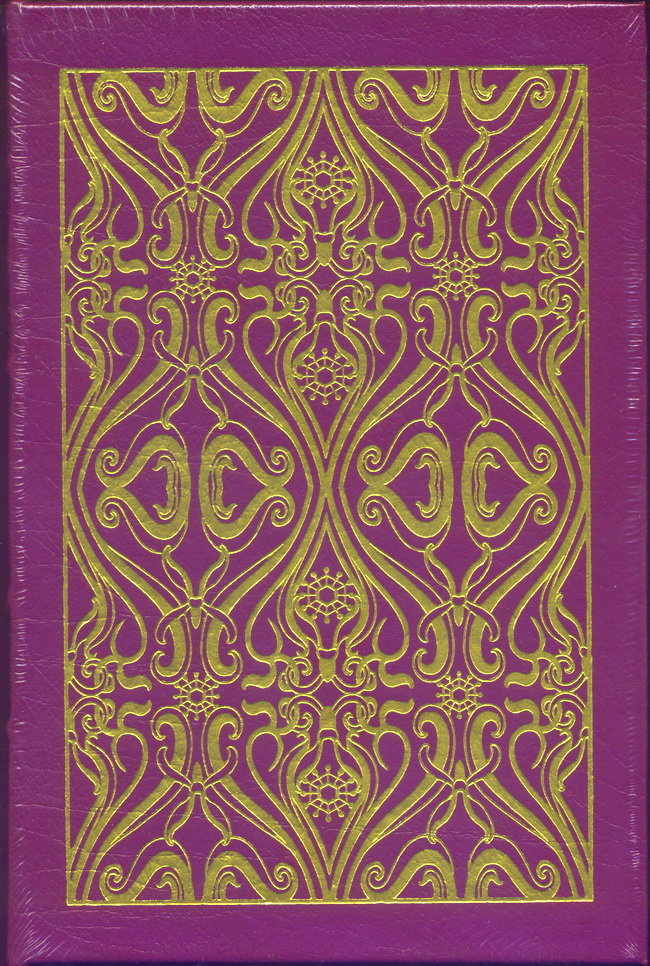 This book is Brand New and it still resides in the Original Publisher's Shrinkwrap. It is Limited to 900 copies and because the book is unopened I do not know what number this particular book might be. The book is signed by Ben Bova and comes with a Certificate of Authenticity from Easton press that is frequently signed by the author as well. Some see stem-cell redearch as mankind's greatest scientific breakthrough. Others see a blasphemous attempt to play God. Suddenly, the possibility of immortality exists. Two brothers, both doctors, stand on opposite ends of the controversy. To Dr. Arthur Marshak, his work is a momentous gift to humanity. To Jessie Marshak, it is a curse. Between them stands a beautiful, remarkable woman both brothers will do anything to save. Somehow, before it is too late, Arthur and Jesse Marshak must bridge the gap that divides them on an issue that could mean life or death for millions.Given Ben Bova's extensive works of Science Fiction and non-fiction, there are perhaps few better qualified to adress the complex issues that surround today's scientific breakthroughs. Ben Bova has probably won every award and prize that is due to a great writer such as himself. I have personally read at least ten of his books and I thoroughly enjoyed every one of them. Discovering Ben Bova as a writer is an exciting adventure through the depths of space and time. Beautiful New copy in as-new condition. Published by the Easton Press. It is bound in medium dark lavender Leather with complex, ornate and brilliant gilt decorations on the front and back boards as well as the spine. The gilt comes from 22K gold and the spine has raised hubs in the style of classic bookbinding. the endpapers are of silk moire and a sewn-in satin bookmark is also included.This is a volume of heirloom quality and will be treasured for generations to come.

Jacket Condition: No Jacket as Issued