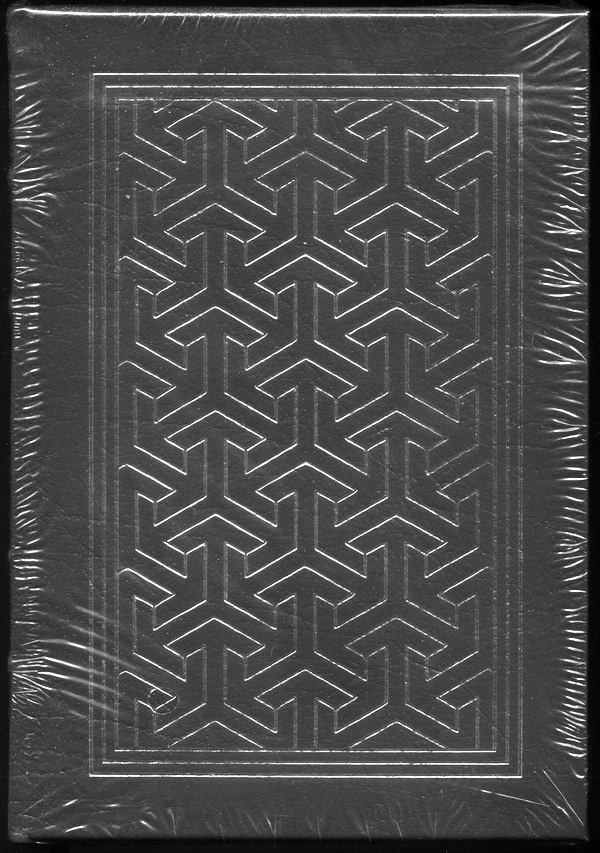 In the original publisher's shrinkwrap this Fine volume is New and has never been read. It is in As New condition and it is Signed by Mickey Spillane. This novel is important to twentieth century literature. It was originally published in 1946 and it caused much controversy because people were initially repelled by what was then considered excessive violence, sex, and vigilantism. The first printing was a mere 7000 copies. When the novel was republished in the paperback format it marked the beginning of an unprecedented literary and pop-culture phenomenon. Millions of copies were sold as readers discovered Spillane's hard-boiled style. Spillane is the father of the hard-boiled Detective novel. This is a style that has been picked up and carried forward by countless mystery writers to this day. Mickey Spillane started out as a comic book writer and he had little success. His comic book character was "Mike Danger", a tough, heavy-drinking, quick-shooting detective. When Spillane needed some money to build a house in 1946, rather than waste his already established comic character, he changed the character's name to "Mike Hammer" and history was made. Today Mickey Spillane is one of the world's best-selling and most widely read authors. This book marks a revolution in detective writing and will make a beautiful addition to the shelves of the collector. This beautiful book is bound in full-tooled leather with satin moiré endpapers, satin ribbon bookmark, and 22kt gold on the spine. The paper was made especially for this edition. The leather was cut entirely by hand. It includes a certificate of authenticity and a 4x6 card laid in with biographical information as well as a few words about the book itself. It is a volume of heirloom quality and will be treasured for generations to come.

Title: I, The Jury