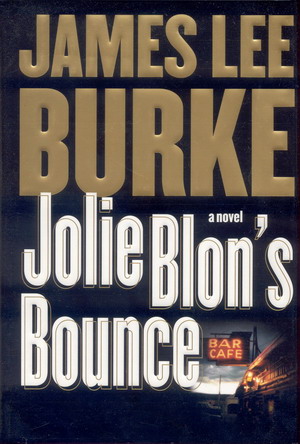 James Lee Burke is one of our finest modern writers. Anyone who has read him will probably know that he stands head and shoulders above most of the contemporary writers. His works are not only fun to read but they are fine literature. He has been called "America's Best Novelist" as well as "A poet of the mystery novel". He is also the recipient of two Edgar Awards for best crime fiction of the year. Mr Burke has announced that he will no longer be doing book signings so his signed first editions are now in higher demand. A beautiful teenage girl is killed, the victim of a particularly savage rape. Dave Robicheaux thinks that the most likely suspect, a drug addict and general bad guy, just does not fit the profile for this crime. Then another murder occurs and the victim is a drugged out prostitute who is the daughter of a local Mafia bigwig. This is another great story and great read from this most prolific author. We are pleased to send pictures on request.