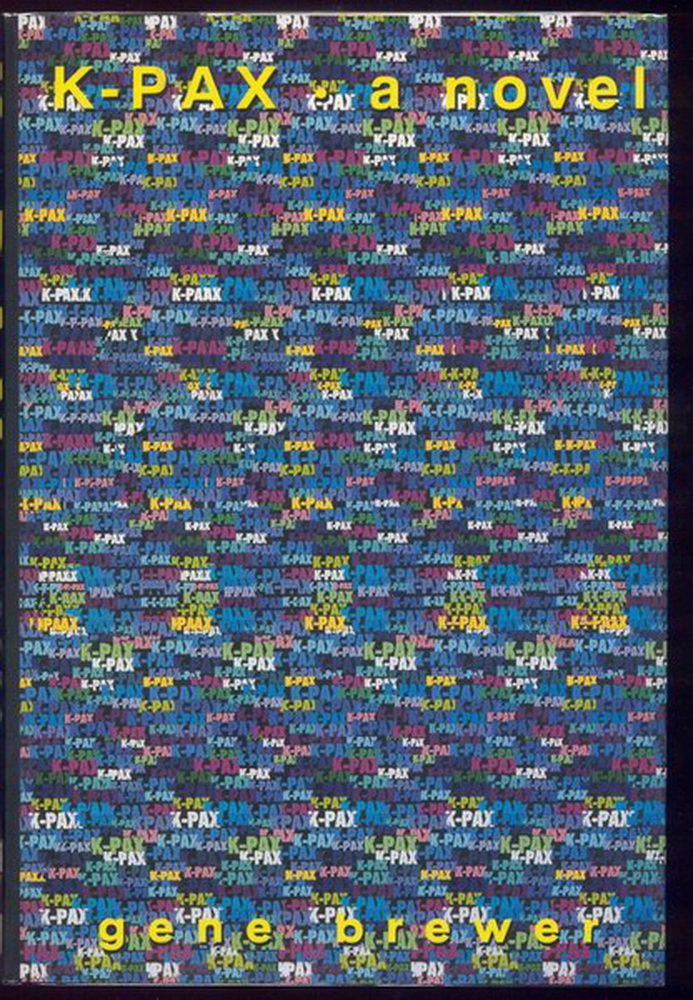 This amazing novel, published in March of 1995 has become a cult classic for fans of Science Fiction with the recent release of the movie, starring Gene Hackman.This First Edition is in Fine condition as is its dust jacket. The covers of the book is actually a three-dimensional stereogram. A new patient is brought to a mental institution claiming to be an inhabitant of a planet called K-PAX. Except for certain otherworldly abilities he appears to be perfectly sane. In taped therapy sessions the man, PROT, is asked about life on K-PAX and he paints a consistent and credible portrait of a utopia painfully unlike our world. Yet it is a very possible Utopia if we could only erase from human nature its greed and cruelty. This is a fantastic work of Science Fiction and is surely destined to become a classic. We are happy to send pictures on request.