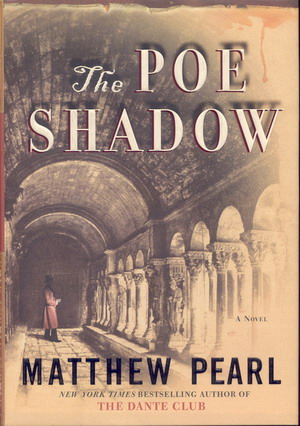 From the author of 'The Dante Club" comes this wonderful story of Edgar Allen Poe. This book is brand new and has no flaws to report. It is the First edition and First printing of this novel. It is signed by the author directly on the title page. In Baltimore in 1849, the body of Edgar Allan Poe was buried in an unmarked grave. The public, the press, and even Poe's family and friends had come to the conclusion that Poe was a second-rate writer who met a disgraceful end as a drunkard. Everyone seems to believe this except a young lawyer names Quentin Clark. Quentin is an ardent admirer of Poe's who puts his own career and reputation at risk in a crusade to salvage Poe's reputation. This is a fascinating book. A few years ago I spent months researching Poe's death as there are so many different stories. Drugs? Alchohol? What happened to Poe is not an easy answer to find but it is out there for those who are interested. I had to read many books to find an answer. This novel investigates that same question as well as the question of Poe's literary reputation. A real gem for those who love books.